The King is the seat of power in MechaChess. Unlike the other pieces, which are merely robots guided by the player's commands, the King is a piloted Mecha. Because of this, the King must be protected with all available resources, if captured, the game is lost. The king is also heavily armored to protect the player from the numerous hazards that take place during a game, and thus moves very slowly, but do not forget, he wields immense power, and can swiftly strike down any opponent on the board. 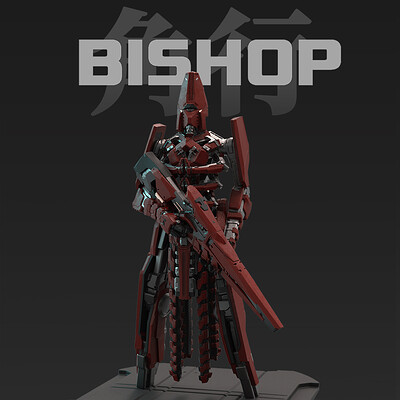 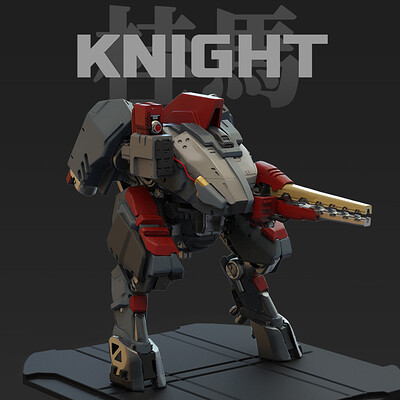 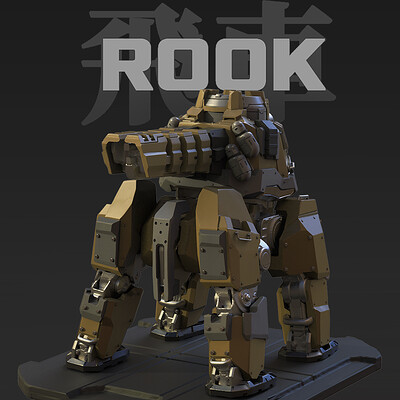