No match for Liv!
(Photo by Michael McMaster)

An illustration of how I create bevels with Live Boolean, by building them into the subtractive shape

The subtraction bevels again here. Dynameshing this and then using the bend deformer allowed me to easily create the spherical shape.

I create most of my cut lines with subtractive live boolean shapes, because this design was 3d Printed, I had to duplicate the shell shape, and then deflate and combine the piece without cuts, so that I would have a single manifold piece.

Sean decided to break the model up into smaller, printable pieces by creating links at the joints so that the arms and legs would move and articulate, and so I used Live Boolean to create joints, for the limbs, and the flaps in the back.

Live boolean made this worlflow quite easy, because I could use the same shape as an additive piece for the male portion of the joint, and then slightly scale up the subtractive piece, making it easy to make joints that fit together perfectly.

Minor edits to my original pieces to add supports and pins/screws.

I created the design for this Droideka Wheelchair costume for the Pixologic Magic Wheelchair Design Contest using ZBrush. The Design won the contest as it was selected by a panel of industry experts, and ultimately Liv (Thanks Liv!) out of a number of awesome Zbrush designs. Then the design was passed off to Sean Fields (Project 842) and his team of builders who managed to create this incredible costume in 4 weeks! It was truly incredible to watch the updates as the build team printed off huge piece after huge piece, and everyone did an Incredible job finishing each piece. Big thanks to everyone involved at Pixologic, Ryan Weimer and the Magic Wheelchair team, and the build team: Matt Long, Keely Graesser, Desiree Rodrigue, Warner Skotch, Jamie Turschak, Louis Harvill, Jon Weger, Jesse Wilson, Tony Le, Wayne Orr, Buddy Livingston, Kevin Gossett, Robbie Fitch, Christine Getman, Matthew Robinson, Brenda Le, and Erich Litoff. 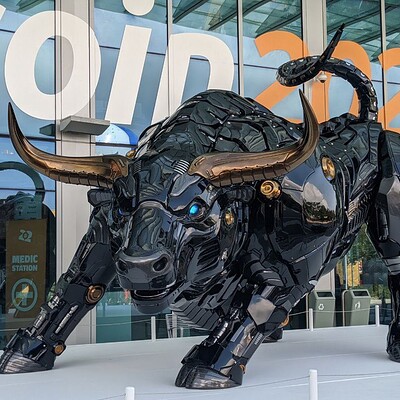 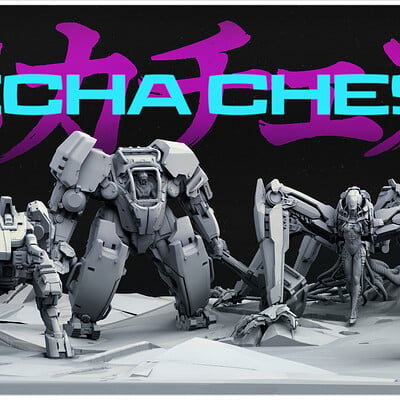 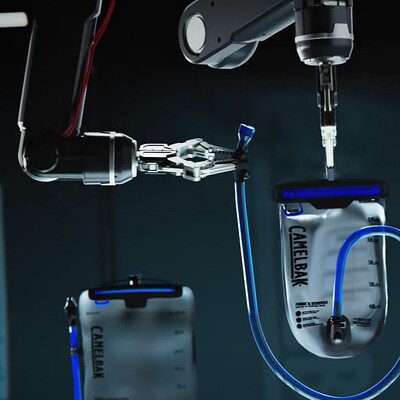